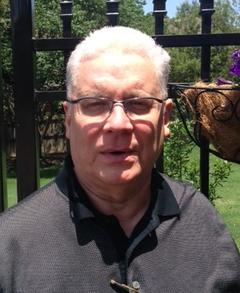 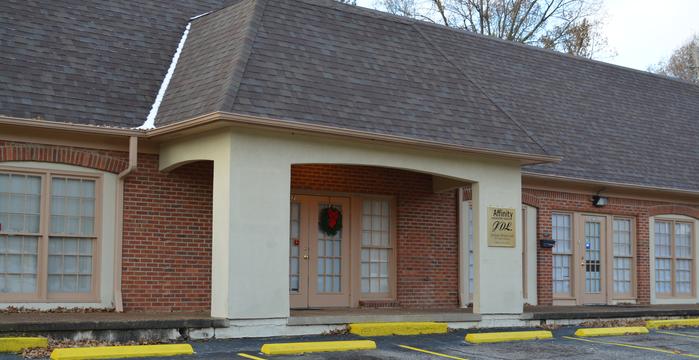 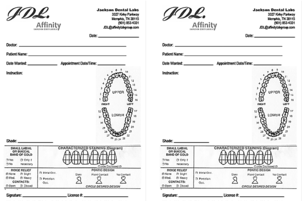 Notable accomplishments during the past 34 years:

David started serving the Memphis dental community in 1971 as one of three ceramic technicians in a small dental laboratory. He then became department head of a large ceramic department and later production manager of one of Memphis's largest prominent laboratories. David married Terri in 1981 and declined his current employer, Denticon's request to move and manage one of their laboratories in Ohio. It was in April, 1982, that they decided to open their own laboratory and  continued to serve the Tri-State community as he founded Jackson Dental Labs, Inc.​